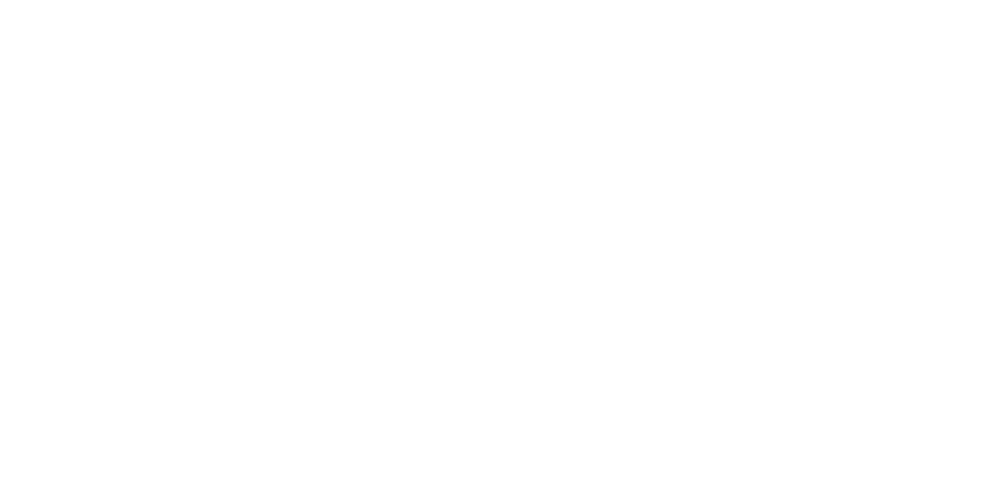 My last name is Diaz, but I am not Hispanic. I am a first-generation American woman who comes from a long line of Sicilian immigrants. For all intents and purposes, I am white, but I married a man who was born in Puerto Rico. I, unfortunately, learned the hard way that I can’t get through an applicant tracking system using my married last name, or I won’t get a call back for a job I’m qualified for. Instead, I have to hyphenate it with my maiden name in order to be considered. Recruiters told me they found it annoying that they couldn’t Google me because “Diaz is the Hispanic version of Smith.” During a phone interview a few years ago a hiring manager sounded shocked when I introduced myself and said: “I thought you’d have an accent.”

My skills, my resume, and my ability to perform a job should speak for itself. Women, regardless of race or ethnicity, have had to consistently prove to the outside world that they’re capable of going above and beyond at work in order to succeed. As a woman who has an additional bias added on because of my last name, I’m officially fed up.

A recent study by Georgetown University proves that Latinx and African-American college graduates don’t actually have a better chance at a rise in their socioeconomic status after they graduate. A study from the National Center for Education Statistics found that in 2016 the median wage of a good job for workers with a bachelor's degree for whites was $75,000 compared to $65,000 for blacks and Latinos. The cost of a formal college education is still unattainable for most, widening the gap between the earning potential of minorities and whites who don’t have a college degree.

I have dedicated my working life to proving that skills should be the standard for hiring and promotion. The proof of those skills lie in digital credentials, and a hiring manager theoretically shouldn’t even have to know an applicant’s last name in order to hire them. In a time when everyone boasts about being #woke on social media, why is the corporate world still struggling with focusing on putting the right person in the right role, regardless of race or gender?

By introducing skills-based education and learning early, students of every race not only obtain skills that will benefit their earning potential in the long-run, but skills-based hiring truly is the future of the workforce. Hiring managers who get a holistic sense of who a person is based on what they can do and what their experience is, position their organizations to hire the best and the brightest.

If you’re interested in learning more about how bias can be eliminated in the workplace, I’m encouraging you to read the white paper I wrote on the topic, “Reduce Gender Bias in the Workplace: How Digital Credentials Can Surface Competency and Level the Playing Field.”